The depiction of disability in the media plays a major part in shaping public perception. People are directly influenced by the portrayal of these perceptions. The media has immense power to reinforce negative images and stereotypes or to radiate positive and empowering beliefs. Yet where am I?

Despite major advances in equality and diversity, people with a range of disabilities are still rarely seen in everyday media advertising, marketing campaigns or in films and shows. We don’t exist.

Marketing campaigns for everything, from clothing to household goods, lack the portrayal of anyone with an impairment. Instead, they are given the focus of over or under achievement which means disabled people can never be who they are, constantly striving to overcome their disability and be accepted.

We don’t wear any clothes!

We never see models with a disability in clothing catalogues or as shop mannequins and one of the most frustrating issues is when an actor for a soap, TV advert or film, without a disability is asked to pretend the role. This is akin to actors in the past ‘blacking up’. So often, it’s about ridicule, exclusion, pity and medical intervention, and yet no-one says a word! 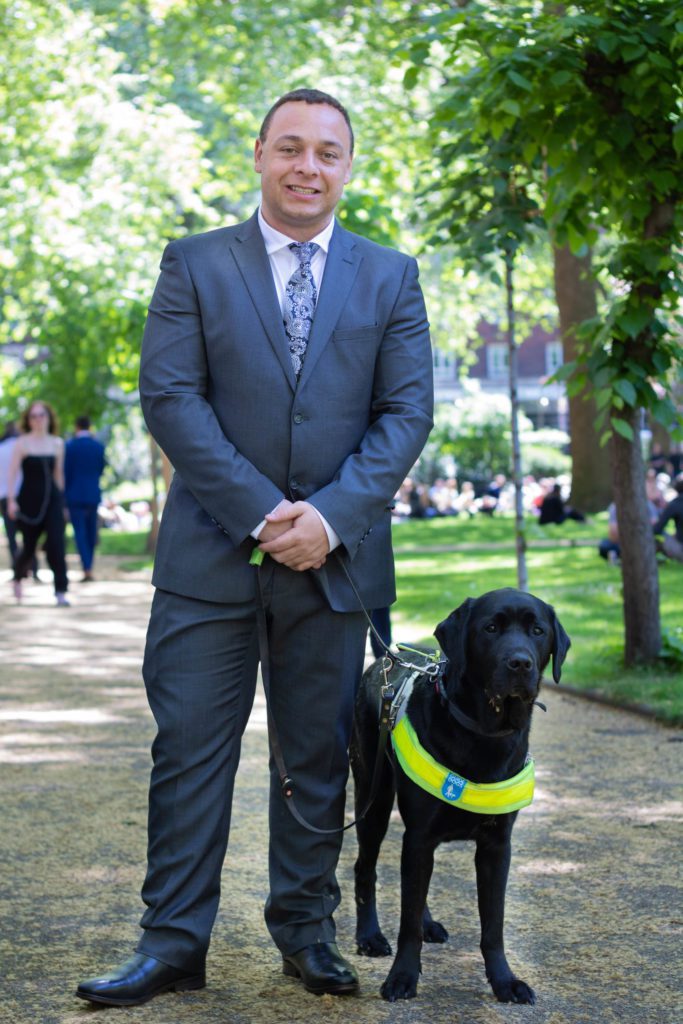 This under-representation of disabled people in the media, or their misleading portrayal, is a disaster! It reinforces the stereotype image and seriously limits integration into the community. And yet it persists.

Instead of using portrayal of disability to add atmosphere and dramatic effect to visual and written scripts and depicting them as tragic victims, it would be nice to see a positive spirit of enlightenment.

This might include professionals learning not to assume that the audience is non-disabled.

People who have an impairment are also not one-dimensional characters, living with a funny abnormality and blending into the background. When disabled actors are used, they tend not to speak much or have no story line, acting more in a supportive role, while others take centre stage, facing the crises and problems of everyday life that disabled people don’t appear to have, cocooned in their safe world of being cared for 24 hours a day.

If film producers and the media in general could be encouraged to see reality, instead of being exploited by scriptwriters for dramatic effect or emotional appeal, then so would the general viewing public.

And this absence of disabled characters in everyday roles reflects their same absence in the social structure: as family members, employees and employers, mums and dads; it just perpetuates the distance that exists between disabled and non-disabled people. Disabled people are…people!

Another niggle is that few disabled people are seen in employment. It is more about claiming and complaining, about benefits and scraping a living. It leads to more segregation and isolation and being seen as an object of curiosity. And yet, these attitudes and beliefs are largely left unchallenged!

Sometimes, it feels like you need to show ‘super-qualities’ to be noticed and gain respect. Instead of being recognised for your character and personality, you become categorised for an easily identifiable impairment, often sensationalised.

Marketing and media professionals need to change their attitudes and allow disabled people, and disability, to be a part of the scene.

If the media can abandon the stereotypes, genuine disabled characters offer new angles and story lines, with the opportunity to create exciting new and complex characters. They also can contribute to influencing social policy and society attitudes to disabled people.